The Virtues of Frozen Jalapeno Peppers 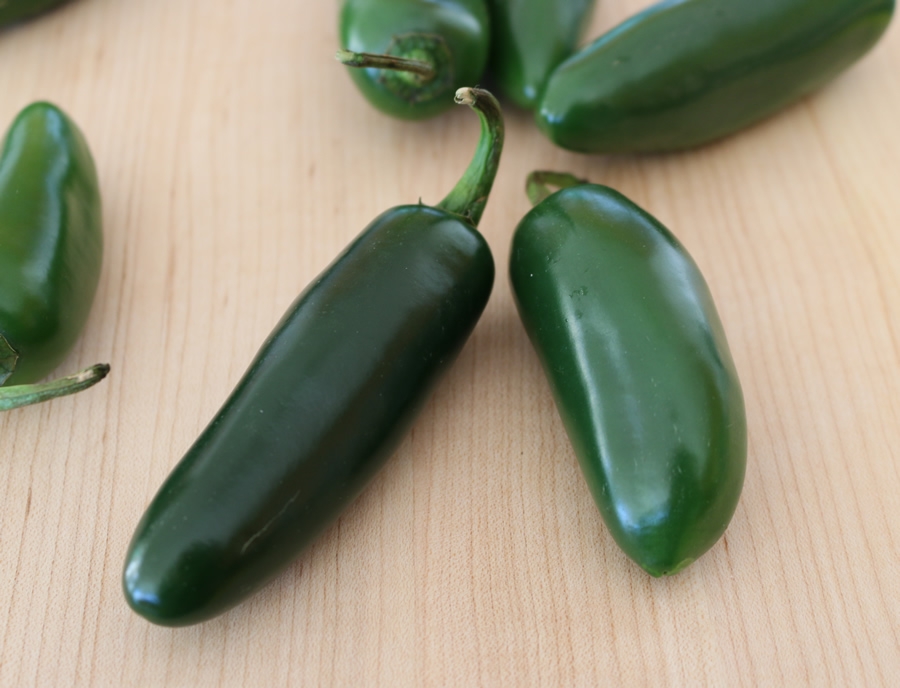 We talk alot about jalapeno peppers in the Madness household, and preserving jalapeno peppers is not only one of the biggest topics, but one of the most visited areas of the web site. We enjoy growing chili peppers of all types, but in any given season, it’s difficult to consume all of those chili peppers as we harvest them. We’re only two people, you know. We cook meal for family and friends and give some away, but we also know that we’ll need chili peppers throughout the winter, so we preserve them, and there are so many ways to preserve your chili peppers.

Frozen chili peppers will sustain you through the winter and times when you can’t find any fresh peppers. If you’re a gardener like me, you don’t want your harvest to go to waste. We recently snatched five jalapeno peppers from our freezer, thawed them out, chopped them up and sprinkled them over a bowl of homemade Madness Nachos. Check out the results.

Sprinkling thawed jalapeno peppers over nachos is, in all honesty, a simplistic use of your preserved jalapeno peppers. We mostly use them as a major base for cooking up soups, stew, chilis and multiple crock pot recipes, but I felt it was important to show that your frozen jalapeno peppers can serve you in those times when decadence overtakes you and you simply need jalapenos as a spicy and welcomed garnish to something like nachos with extra cheese. Enjoy!