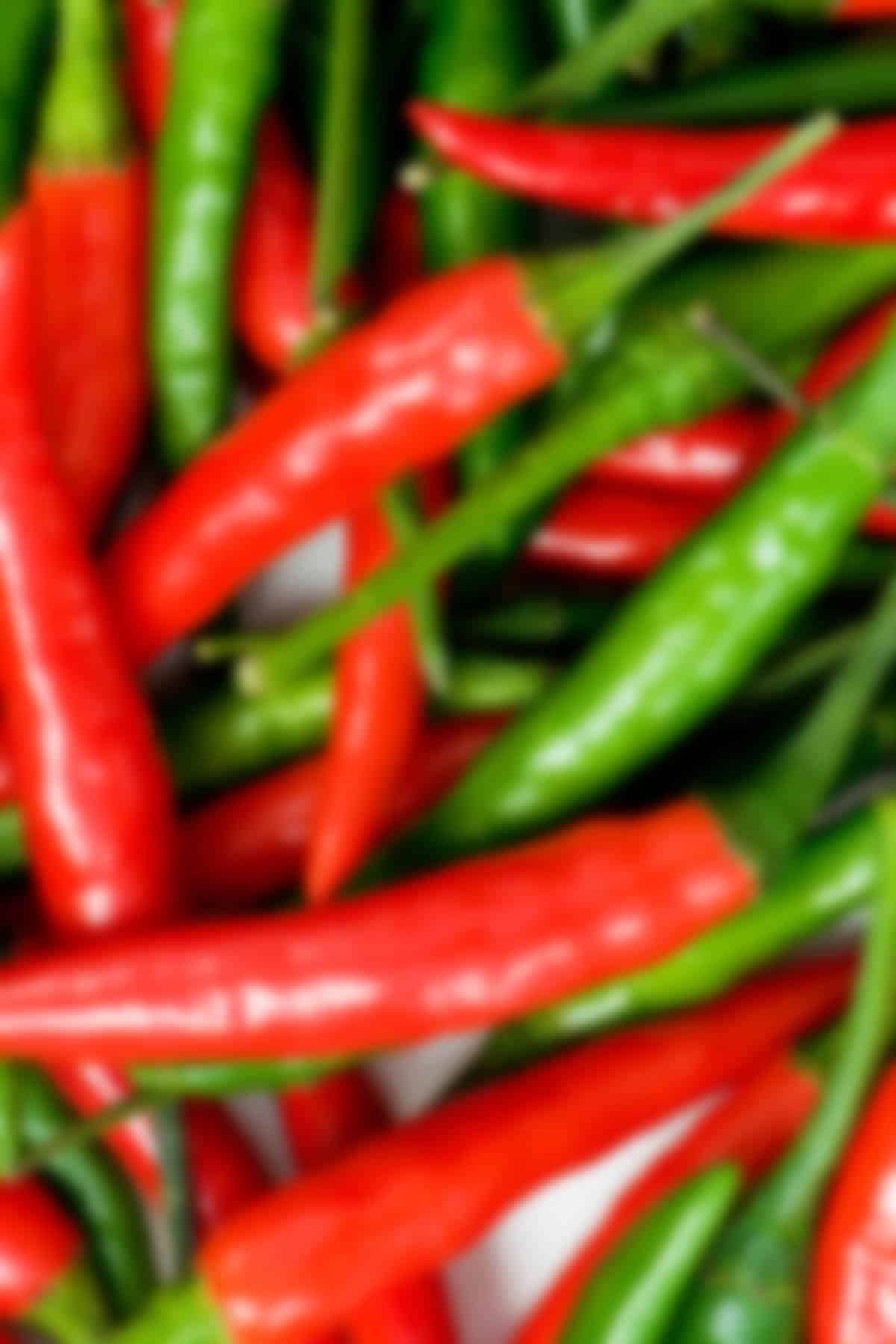 The Mulato is part of the “holy trinity” (which is really more of a loose term) of chiles used in Mexican mole sauces, along with the Ancho and Pasilla chiles, and often Guajillo chiles. It has flavors of chocolate or licorice, with a hint of cherry and tobacco. Because it is dried, it is commonly ground into chili powder. Whole or ground, it is perfect for many sauces in addition to mole.

History of the Mulato Chili Pepper

The mulato pepper has been used consistently for hundreds of years in Mexican cooking. Unlike many Mexican chilies this pepper is actually ranked very low on the heat scale – most people can eat mulato peppers like banana or bell peppers and not experience too much of a heat boost. They do have a delicate smoky flavor, however, which makes them very popular in many different kinds of Mexican dishes.

About the Mulato Chili Pepper

Mulato peppers are typically sold dried, and when bought they are black-brown, wrinkly, and look a bit like prunes. Generally they are around ten centimeters long. The mulato pepper is probably most famously used in mole sauce, a savory chocolate sauce that is spiced up by mulatos and a few other varieties of peppers. Most people who’ve eaten mulato peppers describe the taste as similar to chocolate and licorice. The next time that you are attempting to make chili or salsa, be sure to pick up some of these unique peppers at the supermarket – they aren’t spicy but are sure to add a unique boost of flavor to your cooking endeavors the next time you’re looking to make a bit of a culinary trip south of the border!