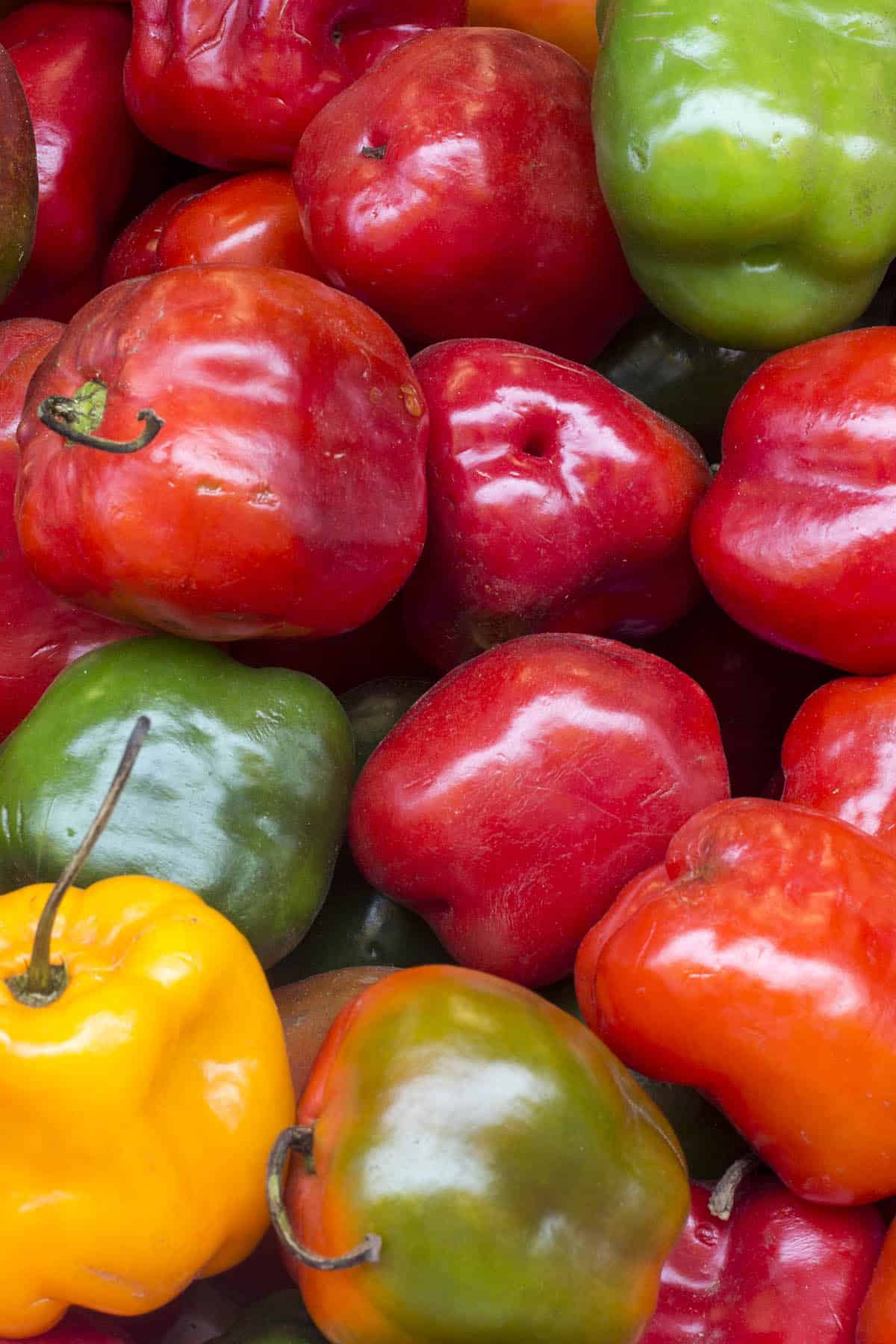 This pepper grows in the Andes from Chile to Columbia, as well as in the highlands of Central America and Mexico. It goes by many names including the locoto pepper widespread through South America, or as the rocote, or as the caballo or “horse” in Guatemala and some parts of Mexico.

It is also known in Peru and in Mexico as the manzano/manzana or “apple pepper” in one variety resembling small apples and often used when red, or as perón or “pear pepper,” once again in Mexico and in allusion to its especially fruity or even sometimes green appearance.

They are called canario or “canary” pepper when referring to the yellow variety, particularly in Oaxaca.

They are further known as cera and malinalco, or ciruelo, as well as cirhuleo in Querétaro, a state in central Mexico.

The pepper plant’s size varies widely and can reach vine-like from a common expanse of 2 feet in the United States to a whopping in 15 feet in Bolivia, and the round or pear-shaped pods can grow from 2 to 3 inches in length.

It is among the oldest of domesticated chili peppers in the Americas, and was possibly domesticated as early as 6,000 BCE; some scientists even now agree that its domesticated form is so old and prevalent that its original wild form is now totally extinct.

These peppers tend to get consumed while fresh because of the thickness of the pods making them hard to dry properly.

They also appear in hot salsas or feature as rocotos rellenos when prepared as stuffed and baked dishes including meats and cheeses. 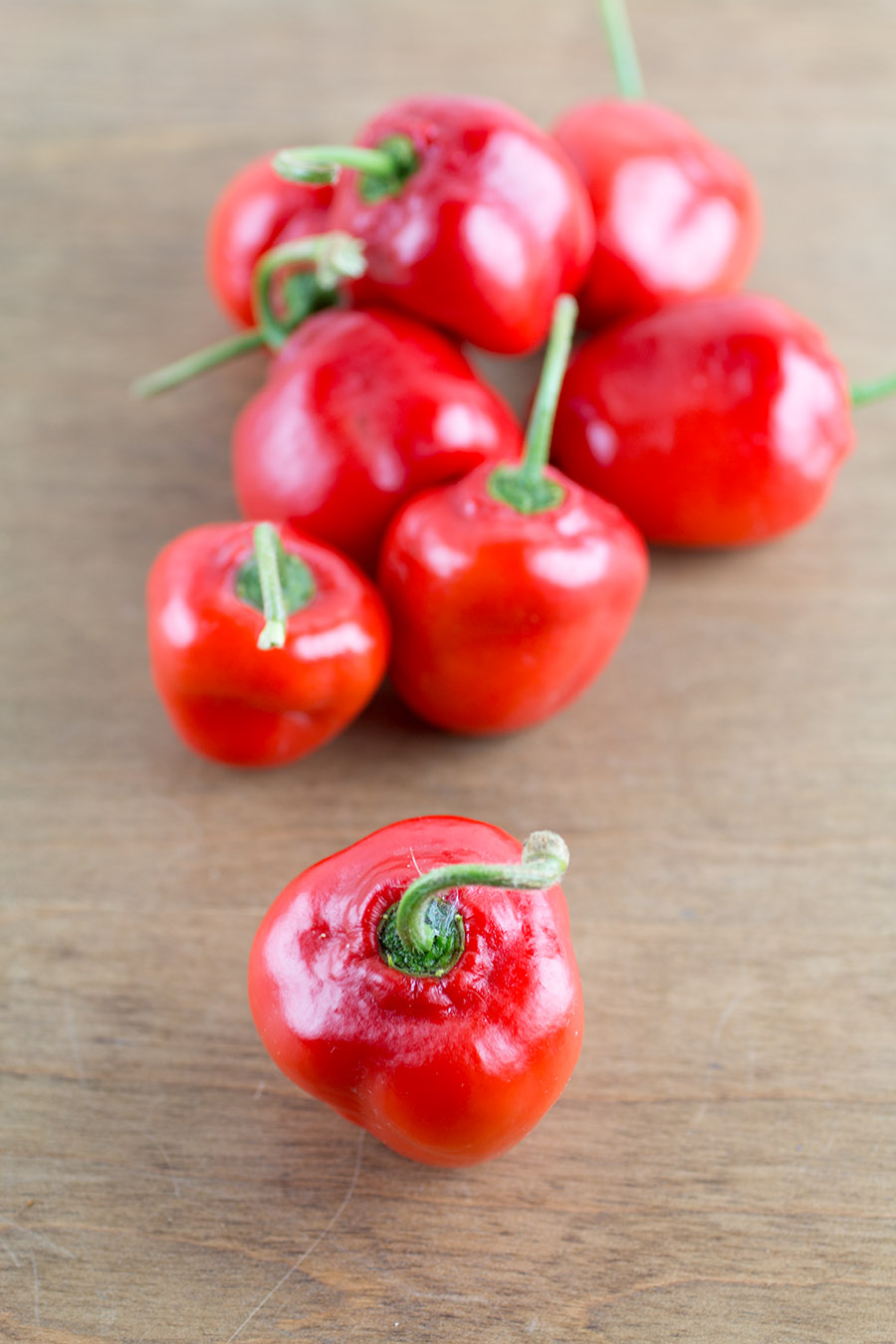